Technology continues to surprise us day by day and 3D modeling & visualization have a great part in it. The process of creating animations, images, and diagrams has been an effective way to communicate both abstract and concrete ideas.

3D Modeling is the process of creating a 3D representation of any surface or object by manipulating edges, polygons, and vertices in a simulated 3D space.

These models represent a physical body using a collection of points in 3D space, connected by diverse geometric entities such as line, curved surfaces, etc. Designers can create 3D models manually, algorithmically, or by scanning.

Their surfaces can be further defined with texture mapping software which often is used to represent materials & finishes (rendering software or rendering engine).

3D Modeling & visualization is one of the essential processes involved today in the development of new products, buildings, and structures.

It helps the stakeholders and parties involved in a project by communicating a design, reviewing, and modifying it before the creation of the item or structure.

Behind every 3D rendered image, realistic or not is a rendering process that starts with a 3D model.

Visualization (rendering) is the process of turning information from a 3D model into a 2D image, or an animated video.

Architects, engineers, and designers use 3D rendering to create a variety of images, from the intentionally non-realistic to what people call photorealistic. The latter looks so much like images captured by a traditional camera that most consumers can’t tell the difference between a 3D rendering and a “real” photo.

Rendering is the actual act of generating the image. The 3D modeling software converts the 3d model into a high-resolution image that can then be incorporated into a wide range of visual content.

It allows you to view your design long before construction or manufacturing, so it facilitates refinement and better overall design, eliminates errors, and thus helps with saving money and time.

3D modeling in the Architecture and Design industry became a quantum leap in the area of presentation.

Architectural presentations have moved from draft tables and hand sketches to desktops and tablets.

The modern software allows creating visuals with such high quality that they can be hardly distinguished from real photos.

Materials, textures, natural and artificial lighting — all these elements and more are reflected in 3D renders with incredible precision.

Architectural visualization is on the level where it offers not only beautiful still images, but also breathtaking animated and interactive options for presentations.

Today, 3D visualization is a wonderful tool allowing Architects and Designers to illustrate every essential element of their projects.

3D technology has made great strides in the way we see and conceptualize things. It’s also redefining the world of publishing, advertising & marketing, and much more. Some of the notable industries that use 3d modeling includes medical, entertainment, gaming, manufacturing, science, and building industries.

Methods of Making a 3d Model

Points in 3D space, called vertices, are connected by line segments to form a polygon mesh. The vast majority of 3D models today are built
as textured polygonal models, because they are flexible and because computers can render them so quickly.

They are defined by curves, which are regulated by weighted control points. The curve follows (but does not necessarily interpolate) the points.
Increasing the weight for a point will pull the curve closer to that point. Curve types include nonuniform rational B-spline (NURBS), splines, patches, and geometric primitives.

Curve modeling gives the 3D artist more flexibility in defining the shape of an object.

Still a fairly new method of modeling, 3D sculpting has become very popular in the few years it has been around.

There are currently three types of digital sculpting:

which is the most widely used among applications at this moment, uses a dense model (often generated by subdivision surfaces of a polygon control mesh), and stores new locations for the vertex positions through the use of an image map that stores the adjusted locations.

Loosely based on voxels, has similar capabilities as displacement but does not suffer from polygon stretching when there are not enough polygons in a region to achieve a deformation.

It is similar to voxels but divides the surface using a triangulation method to maintain a smooth surface and allow finer details.

In the 3D modeling market, these are some of the best and widely used by 3D artists:

3D modeling has a brilliant future ahead. New innovations such as virtual reality, cloud computing, and artificial intelligence are being introduced in the world of 3D modeling.

At Jay Cad, we offer 3D modeling and visualization (3D renders) service to architects, interior designers, and contractors helping them visualize their projects, deliver a better outcome, and save time & money by detecting mistakes prior to any construction.

You can take a look at our portfolio here. 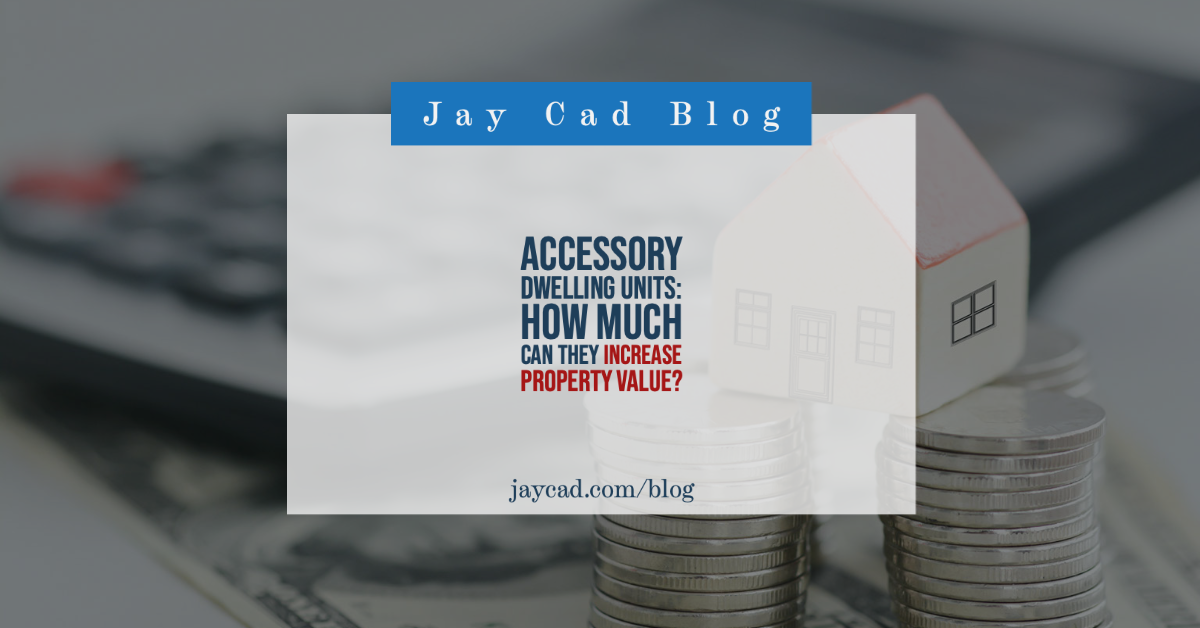 Accessory Dwelling Units: How Much Can They Increase Property Value? 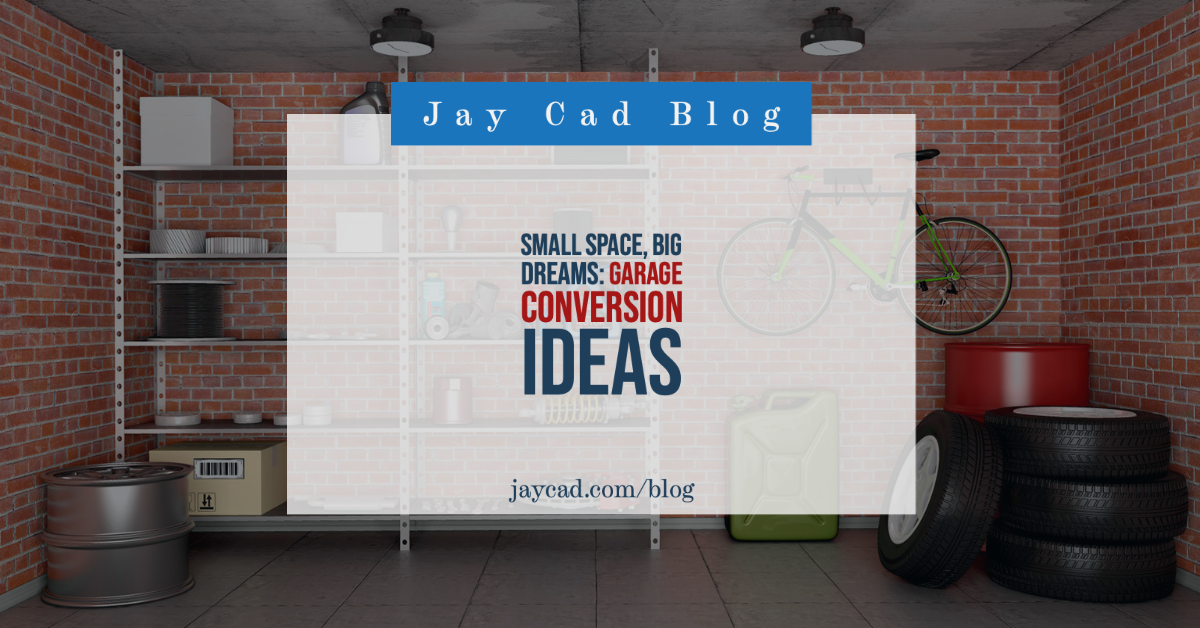 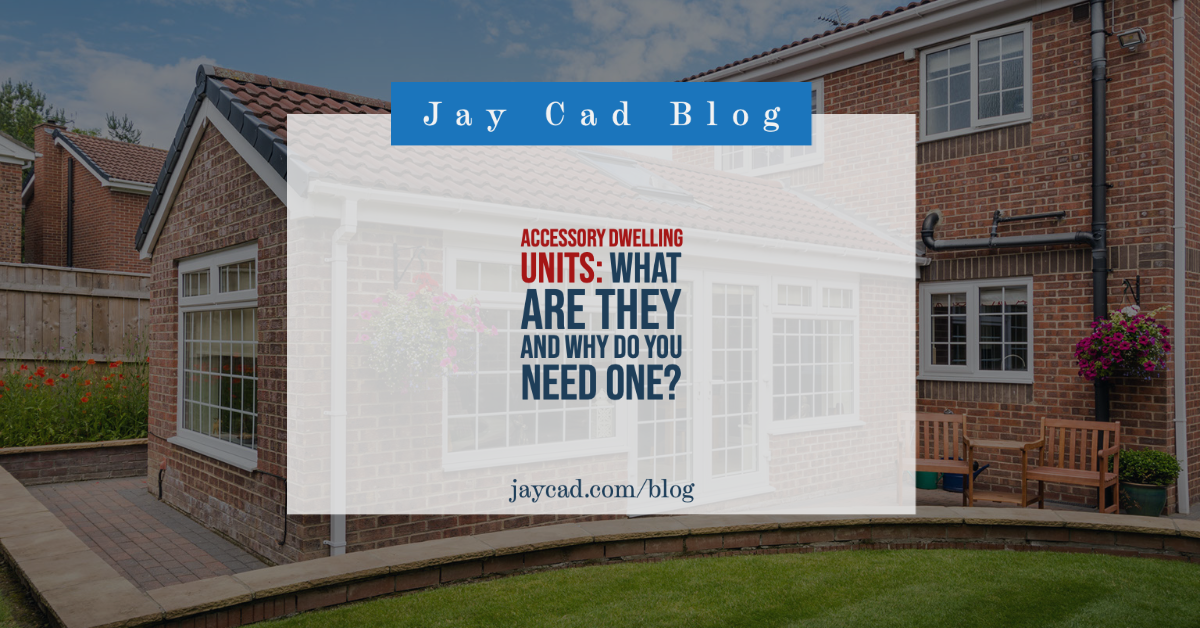 Accessory Dwelling Units: What Are They and Why Do You Need One?

Disclaimer: Jay Cad is a drafting service and is NOT an architectural firm and does not have a licensed architect in its staff